A drug is any kind of medicine or chemical that changes how your body or brain functions. There are legal drugs, which you can buy over the counter or get from a health professional, and illegal (or ‘street’) drugs. Most illegal drugs fall into one of three drug types: depressants, stimulants and hallucinogens.

This can help if: 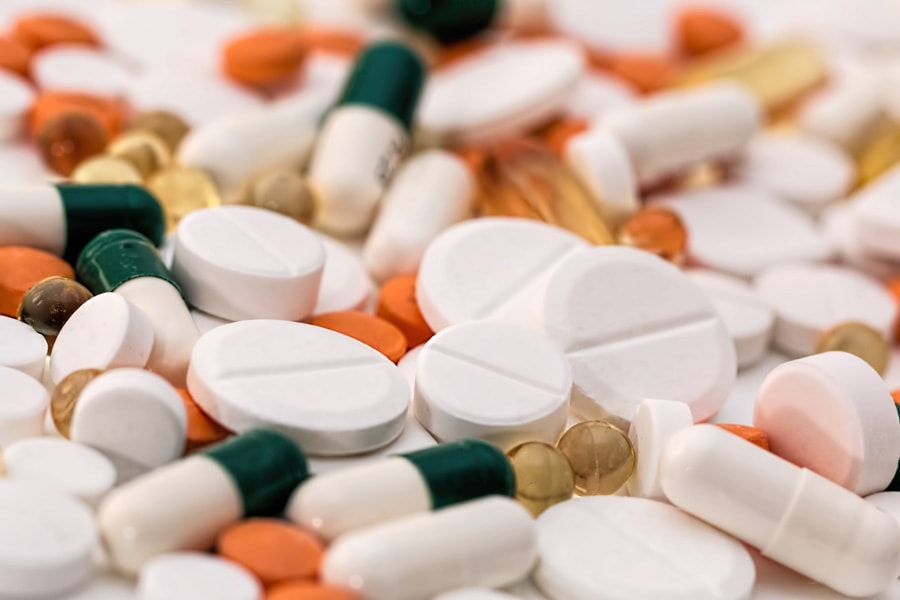 Some medical drugs have side effects that make them appealing to people who don’t have a medical reason to take them. They include drugs such as:

Even though these drugs are prescribed for medical purposes, they can be extremely dangerous. They are often very addictive, and if taken improperly or with alcohol or other drugs, they can cause death.

Depressants slow down the messages sent to and from your brain. For this reason, they’re often called ‘downers’. Examples of depressants include:

If you take different types of depressants at the same time, you’re more likely to overdose (OD). So, if you’re using depressant drugs, the safest way to do so is to stick to one type of drug. Large amounts of depressants can:

Stimulants, or ‘uppers’, speed up the messages sent to and from your brain. Examples of stimulants include:

Using different stimulants together, or in combination with depressants, puts an extra strain on your heart and can cause major health problems.

People who take hallucinogens often have ‘trips’, which is when they hear and see things that aren’t really there. How your ‘trip’ goes depends on your mood, state of mind and the setting. You can’t predict whether a ‘trip’ will be good or bad, or how strong it will be. Hallucinogens can make you:

Why are some drugs illegal?

When drugs are made illegal, it’s usually either because they pose a serious risk to people’s health or because there’s no health benefit from taking them.